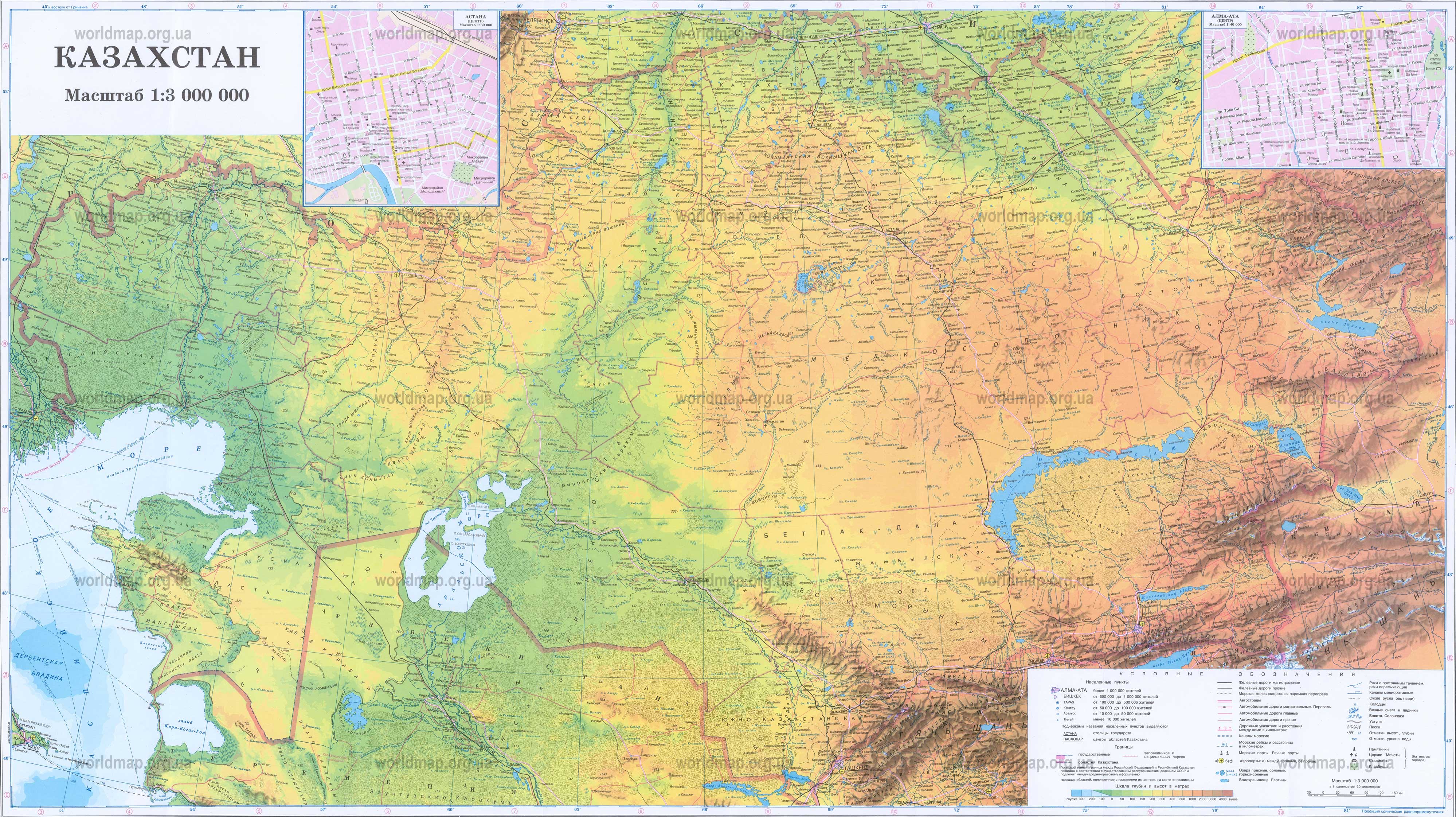 When you choose the tours around Kazakhstan you probably need to know about this amazing country. In this article you will be informed with its culture, history, nature, landscape, flora, fauna, geographical location and much more.

A rich culture absorbed the legacy of the ancestors of Attila, Al-Farabi, Zarathushtra, and Genghis Khan.

As of today, the representatives of more than 100 nations and nationalities coexist peacefully here.

Historical chronicles say that the city of Taraz, Otrar, Ispidzhab, Iasi, and Almaty located on the Great Silk Road which were the main centers through which missionaries and traders traveled in antiquity and in the Middle Ages.

Kazakhstan is located in Central Asia, at the junction of Europe and Asia. This country has the size of Western Europe and the population of Holland. There is the Caspian Sea on the western border on the country, rich of oil fields. In the North Kazakhstan borders with Russia. From the Eastern side the country borders with China and in the South with Kyrgyzstan, Uzbekistan, and Turkmenistan. Kazakhstan, as the former republic of the USSR, left the Union and declared its Independence on December 16, 1991.

The landscape of the country is very diverse. Perhaps, you can find in Kazakhstan almost every climatic zones, except the subtropical and arctic ones. From the South, South-West and East it is framed by a dark green and turquoise mosaic of the Tien Shan mountains, Tarbagatai and Altai, crowned with sparkling eternal snows. the Caspian Sea is stretched on the West side, which is the storeroom of
sturgeon and oil fields of Kazakhstan. The most part of the country is occupied by steppes, sandy massifs of the Karakum and the vast desert of Kyzylkum. A unique lake Balkhash is located in the steppes of Sary-Arka the eastern part of which is freshwater while in the western part the water is salty. There are about 80 picturesque lakes to the North which were lost in the lowlands pine forests of Kokshetau. Infinite steppe spaces alternate with hills and mountain areas. Syr-Darya, Urals, Ishim, Tobol, Irtysh, Ili, and Chu rivers are flow through this area. Its spread widely afterwards, then become hardly noticeable as the snakes curling over the sands.

The highest point of Kazakhstan is peak Khan-Tengri which rises to 7010 meters above sea level. The lowest place is the Karagiyi depression lowering at 132 m below sea level.

The climate is sharply continental in Kazakhstan. the mountain range of Altai and Tien Shan soften the swings and give the humidity. In January, the temperature fluctuates from -30 degrees in the North, to -1 degree in the South. The average temperature of January is comparable to the North of Norway. In July average temperature is almost the same as on the islands of Sri Lanka (Ceylon). The best seasons for traveling is late spring, summer and early autumn.

There are the herds of kulans and Persian gazelle (Asian antelope). In the steppes, the deserts are inhabited with giant lizards, jerboas, snakes, and spiders. You can see snow leopard- ounce deep in the mountains and its neighbor – snowcock – mountain turkey. In the crevices of deep gorges, you can hear the cries of a blue bird. On the broad shallows of the river the fearful sickles are hiding among the stones and pebbles. There are also Drofa, Mensbir marmot, Ustyurt mountain goat, Turkestan lynx, brown Tien Shan bear, mute swan, and pink flamingos – all of its represent a unique endangered species of animals and birds which live only in Kazakhstan.

The conservation areas of Kazakhstan are a rich haul for ornithological, entomological and floristic tours. The local region stores a lot of paleontological monuments. The Geological tours will acquaint you with the mineral wealth of the country and multicolor stone nature: agate, jasper, rock crystal, onyx, and petrified trees., you can see the vents of volcanoes and find volcanic glass rocks In South Dzungaria – an ancient volcanic area. Also, there are all glacial forms of the Alpine relief in the Trans-Ili Alatau.

People have always venerated the snow leopard in Kazakhstan as the one of the strongest and proudest animal. Its image is embodied in many state symbols, including the town arms of Almaty and on the Guglio of Independence. A beautiful wild cat owes its name to the habitat environment – the snowy peaks of the Tien Shan where the eternal glaciers border with the Alpine belt. Individual specimens are occasionally found in other remote regions of the Tien Shan.

Since ancient times, the Kazakhs used a saker falcon as a hunting bird. It’s are wonderful hunters for feathered game. Especial measures are being taken in the Republic to protect these birds from poachers.

Not so long ago, countless herds of strong and swift-footed kulans grazed in the Kazakh steppes. But, unlimited hunting brought them to the brink of complete extinction. However, some reserved places already plan to cultivate these rare animals.

The foothills of the Trans-Ili Alatau surprise by its beauty. Alpine meadows are represented by rich vegetation (more than 1000 species). There are wild apples, apricots, Tien-Shan spruce, tulips, and peonies. There are rare representatives of the local fauna too- endemics – in the vicinity of Almaty. Its are juno, anemone, cockspur, white locoweed, and jurinea. The majestic ornaments of the mountains are royal blue Tien-Shan firs. they rush up to 40-50 meters like candles. These hardy and coniferous trees contrive to grow even on bare rocks.

The genuine riot of red poppies, peonies, eremurus, white-pink apple trees, and a unique relic of the Zailiyskiy Alatau of the Kurchatov Musketeers comes in May. Subalpine meadows are coloring by motley grass. The unique saussure and the legendary “Tien Shan Edelweiss” – edelweiss richteria grow under the most glaciers.

The striking properties of the steppe bush are saxaul. It loses all its tender scaly foliage in droughty periods, but once it rains – the tree revives.